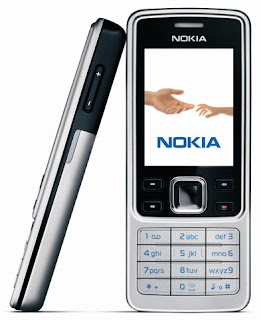 Mobile PKI, also known as Wireless PKI (and a lot of other names such as Mobile Secure Signature Service, Secure Signature Creation Device, ...) is a technology which allows users to place electronic signatures with their cell phone. This can be used for applications that run on the phone, but also for applications that run on other platforms (the user's computer connected to the Internet, for instance). One could use this, for example, as an authentication mechanism at a relying party. In the latter scenario your phone is a "something-you-have" token which provides extra security as an attacker would have to manipulate two separate channels to mount an attack. Before placing a signature, the cell phone will ask the user for his or her PIN.

The SIM card inside the cell phone plays a central role in Mobile PKI. Actually, the obvious way to implement Mobile PKI is through a so-called SIM Application Toolkit (SAT) applet installed on the SIM card. SAT has some really cool features that make things easy, both for the mobile operator and for the user:
This makes Mobile PKI a pretty secure solution:
It's also user-friendlier when compared to other authentication solutions such as smart cards, PKI tokens, and one-time-password SMSs:
Mobile PKI has been standardized by ETSI around 2002/2003. Also Common Criteria protection profiles for Secure Signature Creation Devices have existed since 2001. So the technology is pretty old. It has found its way to end-customers in some countries, most notably Turkey and more recently to the Nordic countries (in Finland you can apparently even add your government issued eID to a SIM card). Most of the SIM manufacturers and technology providers offer Mobile PKI as an option to their customers (the mobile operators). I wonder why this hasn't caught on here in the Netherlands.
at 5:07 AM